It’s been a long journey trying to get to this day. You may not understand what this statement means but Ravers would definitely testify how it was slow counting down to the release date of the Ravers head album.

Nigerian singer and Jonzing World banger creator, Rema finally premieres his debut album since his emergence and sound dominance in the industry. The singer and trap drill act, joins the list of outstanding artistes with an official album.

Rema can easily be described as one of the few artistes that developed their own sound and created their own genre. Though there are so many controversial comments regarding his entire sound, the “Calm Down” crooner is not letting any comment get to him as he is clearly focused on creating and dominating regardless.

Lately, his social media platforms have been hot as he made so many teasing posts connected to his albums, this includes his pictures with Chris Brown, Lil Nas X and Swae Lee amongst other teasing content. Surprisingly, the album titled “Rave & Roses” didn’t feature neither Lil Nas X or Swae Lee but Rema still made an impressive lineup.

The 16 tracks album features Chris Brown, 6LACK, AJ Tracey and Yseult. The entire album is also available across major stores worldwide Rema is off to the charts with this one just as we’ve seen him done it with his singles on several occasions.

Enjoy the album below; 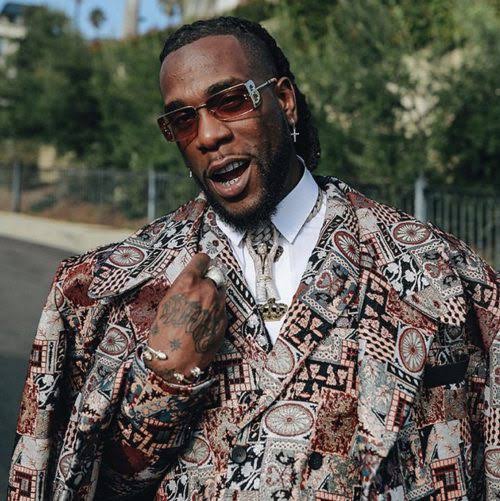 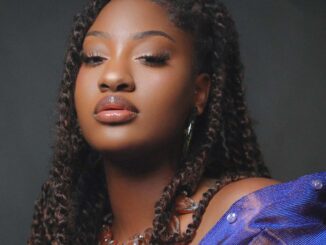 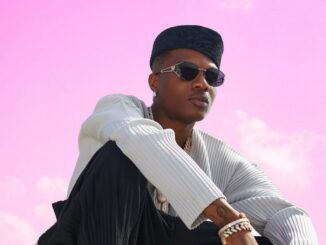 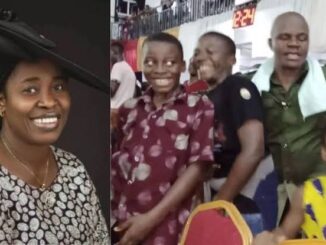